A downloadable Game for Windows

You and your trusty doggo are the last people left on the planet. Its your "job" to keep the meteor from getting to earth using a giant star powered laser beam. Destroy meteors and collect stars to power the laser. Don't forget to spend time with your pup.

Make sure you die, let the meteor fall or get your house destroyed to unveil the true meaning behind my game and its theme.

Play with your pup!

Make sure you keep everything fueled up!

E  - interact with machines and trees

-Stars get stuck in trees. Shake em out!

-Stars power everything. Ammo, your houses shield generator and batteries for the big laser.

-Use rocks, stars and batteries to crush meteors without wasting ammunition (Make it count)

-Stars can be merged together by contact. Carry more at one time.

-You can't be hurt by meteors. Death by falling only.

- He is kinda dumb but he'll follow you around the house

- He hates going outside.

- All sound effects from Soundly

- 2 diffuse textures for grass and dirt 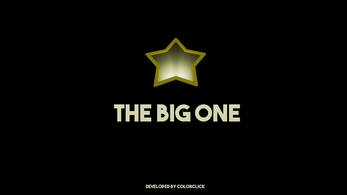 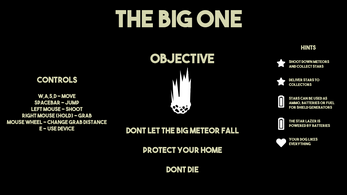 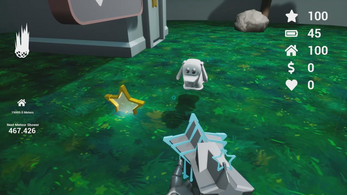 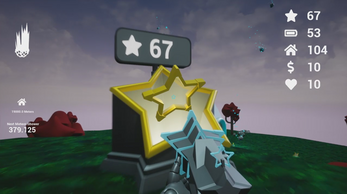 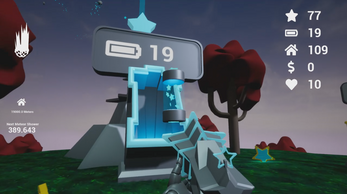 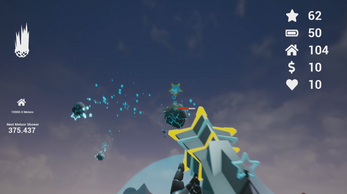 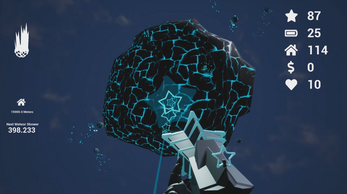